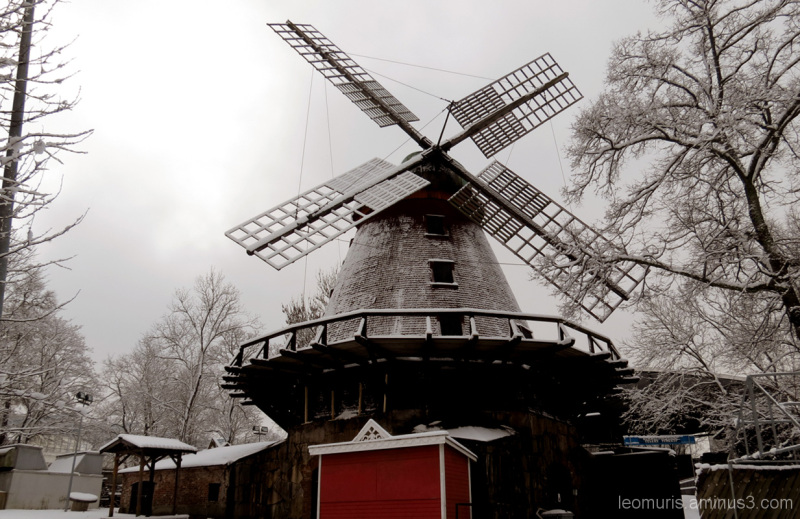 Posted by Jypyä Pop (Turku, Finland) on 5 February 2015 in Cityscape & Urban and Portfolio.

The mill and its adjacent residential building built in 1859-1860 skipper Juho Antinpoika. After her death in 1866, the mill was transferred to the skipper of Adolf Tengström. In the 1880s the mill owned a gentlemen named Nordstrom and Lundgren other as miller and baker another.
The action continued 1900s until the turn. The last owner was Johan Christian Thomé. One reason for the mill, the mill operations to a halt were decaying wings, which Thomélla could not afford to fix it.
(Wikipedia)
In the summer the mill works around the open-air theater.

Beautiful image of this old windmill. And interesting information. :)

@Marie-France: Finland has been a very wide standard unit mills.

Very nice windmill in the snow!

Great angle, the red sets it off well.

Very interesting information...I love the image of this old mill:)

@B. Thomas: Thank you

A beautiful old mill. I'm glad it's been restored and preserved.

This image has been featured in 1 Remix collection.